What is IP defence class of industrial telephone?

IP rating is also known as Ingress Protection or International Protection ratings which are defined to the international standard of EN 60529 (British BS EN 60529:1992, European IEC 60509:1989). These standards are used to define the levels of sealing effectiveness of electrical enclosures against intrusion from foreign bodies such as dirt and water. 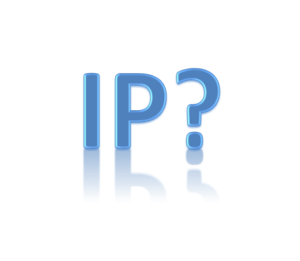 The rating consists of the letters IP followed by 2 digits, the first digit stands for the level of protection that the enclosure provides against solid bodies, the second digit describes the degree of protection of the equipment inside the enclosure against water.