The People’s Republic of China will mark its 70th anniversary with celebrations on a scale not seen in China in decades.

The main celebrations will take place in the capital, Beijing, where there will be a grand military parade.Beijing is pulling out all stops and 1 October will be flush with fireworks, fanfare and a huge military parade.To ensure it goes smoothly, authorities have been ramping up security in the capital – and online – for weeks.

China is a developing country. After 70 years, Social economy and national living standards have greatly improved. It is now the world’s second largest economy, almost eye-to-eye with the United States. China became a key engine of world economic growth as developed countries licked their wounds after the 2008 global financial crisis.

All the staff of Joiwo wish the motherland 70 happy birthday and wish all the people happiness and well-being. 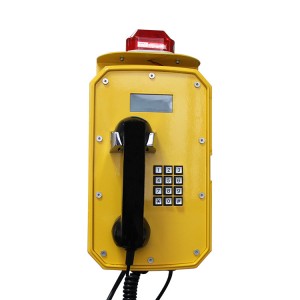